Driving under the influence of alcohol is one of the top contributing factors of accidents in the United States. Despite the strict laws and penalties that are in place to deter drivers from getting behind the wheel after drinking alcohol, there are thousands of injuries and fatalities every year because of drunk driving.

According to the most updated data by the Centers for Disease Control and Prevention (CDC), alcohol-impaired drivers were responsible for 10,497 fatalities, in 2016, which accounted for nearly 30 percent of all traffic-related deaths in the U.S.

Even though most drivers know (and admit) that getting behind the wheel after consuming alcohol is risky, over 100 million individuals admit to driving under the influence of alcohol every year. Why do people drink and drive when they know it’s unsafe? There are many factors to consider from societal pressures and mixed messages to issues of alcoholism.

Want to play an active role in preventing another drunk driving-related accident? Here are some things that you can do.

Don’t Drive Under The Influence

The most obvious way to prevent another alcohol-related accident from occurring is to never get behind the wheel of a car after you’ve had alcohol. Even if you think you have a “high” tolerance, your body’s ability to metabolize alcohol changes from one day to the next.

It’s also important to remember that even “buzzed” driving could put you at risk of causing an accident or get you pulled over and end up serving jail time or a large penalty. In all states, except for Utah, it’s unlawful to drive with a blood alcohol concentration (BAC) of 0.08 percent or above; Utah’s law is 0.08 percent or higher.

Alcohol affects everyone differently, but research shows that even after one drink an individual’s alertness can become impaired. After just two or three drinks, coordination may be affected, and after four drinks, visual tracking may be impaired.

In addition to knowing your limit, it’s also important to know how one drink is defined:

Volunteer To Be A Designated Driver

When you’re out with your friends on a Friday night or celebrating a work promotion during Happy Hour, it can be hard to find a designated driver (DD) because typically no one wants to be one.

Volunteering to be a DD every once in awhile is an easy and effective way to know that you and your friends are a little bit safer on the road. As a DD, you can’t (and shouldn’t) have any alcohol, but many establishments will give DDs free non-alcoholic drinks.

If you go out as a group on a regular basis, suggest taking turns being the DD, that way you can take turns having a few beers without worrying about how you’ll get home. If you see your DD taking a drink and they refuse to hand over the keys, find an alternate way to get home.

We live in an age where your ride home is just a touch on your smartphone away. With an abundance of ridesharing, and even taxi cab or mass transportation, options there should be no excuse for driving drunk (but people still make that irresponsible decision).

Whether you call for an Uber or your trusty yellow cab, spending $20 on a reliable ride home is well worth the money, especially when you consider it’s just a fraction of what a DUI could cost you.

When it comes to preventing another drunk driving incident, education and awareness can be a powerful tool. Whether you join a group that educates the community or you go into the schools and teach children of all ages about the dangers of drunk driving, you can help make a difference and may even help prevent another accident.

Sharing your own experiences can also be effective and impactful. Where you involved in an accident with a drunk driver and survived with just minor injuries? Did you lose a loved one in an accident? Did you get drunk, decided to drive, and caused a crash?

Whatever your experience and perspective, you may help save a life. Thousands of people aren’t able to share their stories, but you can help by spreading the word and urging people to think before they get behind the wheel.

Make A Commitment To Drive Sober

People set goals for themselves every year and just holding yourself accountable for not driving under the influence may be enough to prevent becoming one more statistic. Make up a contract or a pact, sign it with your family or friends. Even if it’s not “official” the accountability may be enough.

https://www.completeconnection.ca/5-ways-that-you-can-get-behind-the-prevention-of-drunk-driving/https://www.completeconnection.ca/wp-content/uploads/2018/05/rucksack-magazine-253016-unsplash-1024x683.jpghttps://www.completeconnection.ca/wp-content/uploads/2018/05/rucksack-magazine-253016-unsplash-300x300.jpgLandon BiehlTravel
Driving under the influence of alcohol is one of the top contributing factors of accidents in the United States. Despite the strict laws and penalties that are in place to deter drivers from getting behind the wheel after drinking alcohol, there are thousands of injuries and fatalities every year...
Landon BiehlLandon Biehl[email protected]ContributorLandon Biehl is an avid reader and writer who takes a particular interest in technology and cars. He enjoys contributing columns based upon drunk and distracted driving. In his spare time, he enjoys spending time at the beach and being active outdoors.Complete Connection

View all posts by Landon Biehl →
Landon Biehl is an avid reader and writer who takes a particular interest in technology and cars. He enjoys contributing columns based upon drunk and distracted driving. In his spare time, he enjoys spending time at the beach and being active outdoors.

Why You Should Use Modern Programming Language The Future of the Financial Sector Infused With Augmented Reality 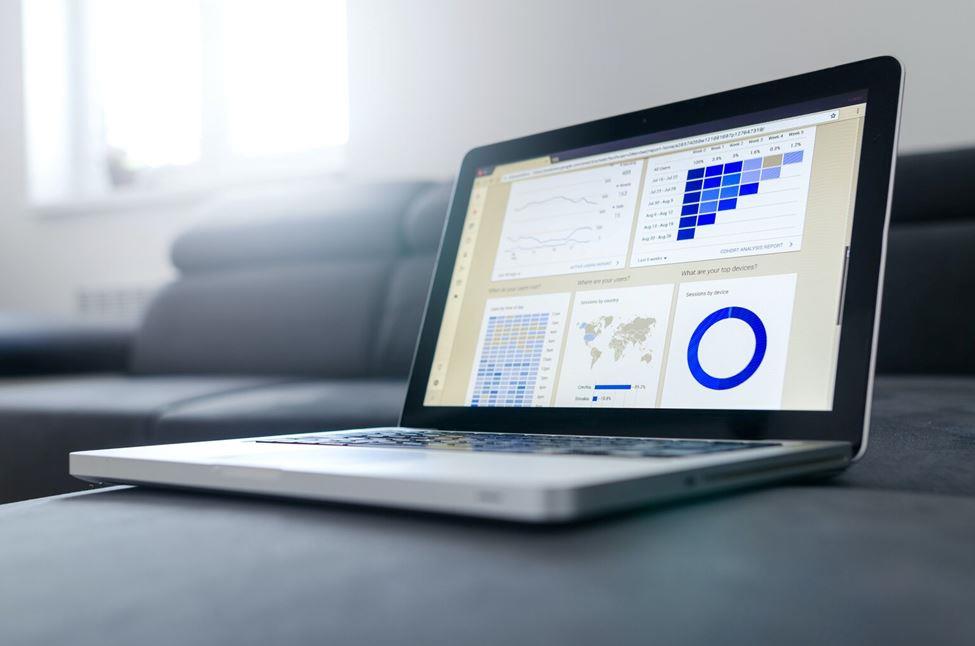 How to Learn Digital Marketing (2020 Guide)