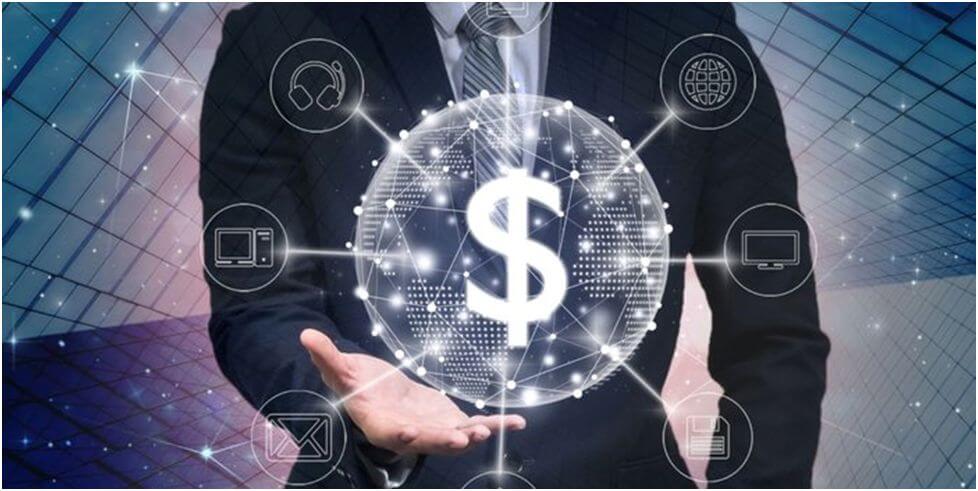 Cryptocurrencies have become popular in the digital age, as traditional currencies face economic challenges. When Bitcoin was first launched in 2009, critics named it another fad, but it successfully paved its way into the financial markets. 12,000 bitcoin transactions are taking place every hour, highlight the immense interest of people in the technology.

Today, over 20 cryptocurrencies are trading in the market, and global companies are showing their intimacy with the technology. Mark Zuckerberg, CEO of Facebook, said that Facebook would benefit from the technology that empowers Bitcoin in the coming days.

‘Bitcoin is a remarkable cryptographic achievement and the ability to create something that is not duplicable in the digital world has enormous value’ – Eric Schidmt, CEO of Google

Yet, cryptocurrencies are a little complicated to understand, unless you’re a tech geek or have been following digital assets for a while. This article explores the different types of cryptocurrencies that you must know before going crazy with the investments.

Cryptocurrencies are digital currency encrypted via cryptography. The virtual currencies have existed for years, but Bitcoin’s launch marks a milestone as it is the first currency with a distributed ledger. Cryptocurrencies operate without a third day, such as the Central Bank, and offer high-end security and control to the asset holders.

‘We have elected to put our money and faith in a mathematical framework that is free of politics and human error’ – Tyler Winklevoss, Co-Creator of Facebook

Stablecoins let investors trade their money from highly volatile cryptocurrencies to relatively stable assets, thus the name stablecoins. Investors don’t need to convert their cryptocurrencies back to US Dollar and can avoid the two-step process and transaction fees via stablecoins. However, not all stablecoins are pegged to US Dollar, such as Maker. Some have exceeded the value of a dollar, like Gemini Coin, while some are valued for less than a dollar, like Tether.

Although most coins do not work as cryptocurrencies, yet tokens and coins are referred to cryptocurrencies. Remember that every cryptocurrency has to be either a token or a coin. Some popular coins include Bitcoin, Ripple, and Ethereum while Ethereum-based Blockchain platforms are preferred for creating tokens.

Cryptocurrencies that have their own Blockchain, i.e., coins, serve as a means of exchange within the network. You can easily buy coins with your traditional currency, hence the popularity of Bitcoin in the general public. Bitcoin holds value while Ripple, another popular coin, aids bank transactions across countries.

On the contrary, tokens are released in Initial Coin Offering, giving access to tokenized products and services. Yes, tokens are a little complicated because they follow different SEC regulations, based on what they stand for. 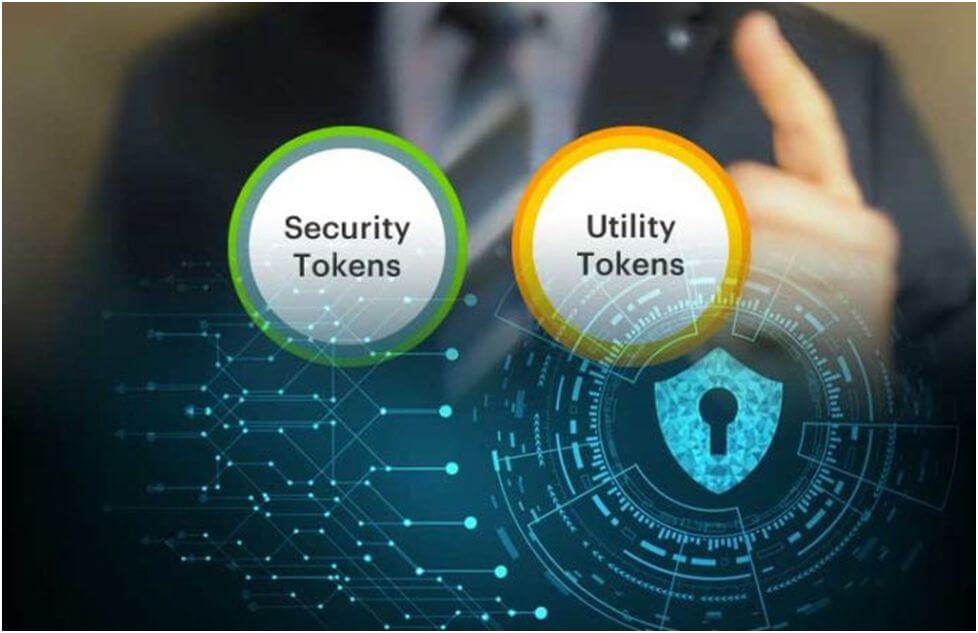 Security tokens are entirely different from utility tokens. These tokens give ownership of the asset to the holder, and its value is determined from a tradable asset, unlike that of utility tokens. The government has definite rules and regulations for security tokens which are legally applicable. You can use security tokens to change Initial Public Offerings or issue shares. It lets you enjoy profits and brings along voting rights over Blockchain platforms.

The SEC determines which cryptocurrency investments will yield profits, using the Howey Test. If the cryptocurrency makes profits based on the work of a third party, it is classified as a security token. To invest in security tokens, you must coordinate with a platform that issues these tokens, such as Swarm or Polymath. The investors are expected to meet specific requirements to create their profile which determines the amount that can be traded.

Investment in cryptocurrencies sounds promising, as the Blockchain technology is continuously making digital assets stronger and smarter. More cryptocurrencies are entering the market and more industries are accepting the rule of digital currencies. It’s a storm that won’t settle easily.

But, a proper understanding of different types of cryptocurrencies is essential for making effective choices. Impulsive investments without a thorough understanding have hurt Bitcoin’s reputation in the past because people don’t know what to expect.

Hoping the article was of help for your future investment decisions!

Hamas Hassan is a Digital Marketing Executive working for Cubix, a software development company in Washington, DC. He has been a technology writer for the last several years he loved to write everything which revolve around emerging technologies of today’s era like Artificial Intelligence, Blockchain, Mobile Apps, and Digital marketing tactics. By having a vast grasp over that helping thousands of readers to learn and enhance their knowledge.